New Product Pictures (Thanks To My Golf Spy)

New product coming down the line, not out, but spy pictures have surfaced and some pretty interesting new clubs coming out soon. Special thanks to the Guys at My Golf Spy for break them first on the net!

http://www.mygolfspy.com/
Titleist Brand Ambassador Jimmy Walker is one player who couldn't wait for the 910 fairway metals and hybrids. Having gamed his Titleist 910D3 9.5 prototype driver for several weeks now, Walker immediately put a 910F 13.5 and a 910H 18.0 in his bag after arriving at The Barclays. On Saturday, Rickie Fowler used his new 910F 13.5 fairway metal to hit a 274-yard second shot at the 594-yard, par-5 17th hole to 5 feet. Fowler sank the putt, recording one of only three eagles made during the week at No. 17. 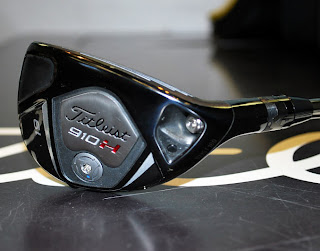 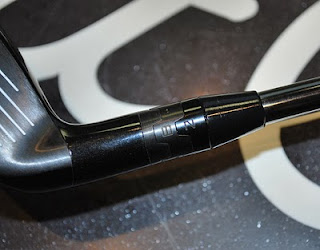 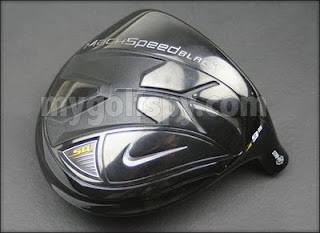 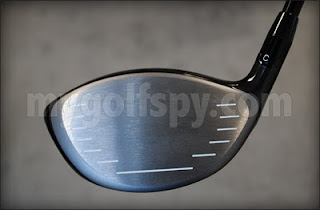 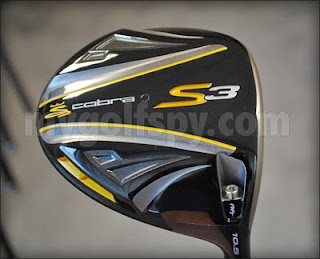 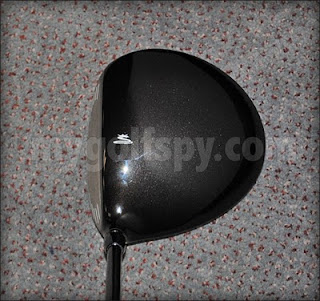 One of the MyGolfSpy’s vigilant long lens spies has managed to send us in a photo of the new Titleist VG3 Irons which we hear are scheduled for release in September for the Japan market.
Previous shots back in January of the Titleist VG3 Driver gave you a peak into a whole new thought process in regards to design at Titleist.  This was an entirely new concept that Titleist Japan & Titleist US worked together on to create. They wanted to appeal not only to the higher swing speed golfers but also the average club head speed as well.  They did this by creating a Variable Gravity and CG position for different lofts…that is where it gets its name VG which stands for “Variable Gravity”.
Unfortunately up to this point I have not heard if a similar technology will be included in the new Titleist VG3 Irons. We do know though that they will be forged.  We will update you with more info and new photos as soon as we get them.