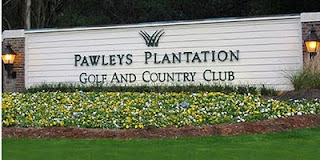 The company also has a marketing arrangement with the TPC of Myrtle Beach.
Jim Woodring, vice president of golf operations and marketing for Myrtle Beach National, predicts the company will stand pat with its holdings for a while. The second largest course management company on the Strand, Burroughs & Chapin Co., owns and/or manages 10 of the Strand's approximately 100 courses.

"This is a good number," Woodring said. "We're very comfortable for the time being. We have plenty on our plate right now." 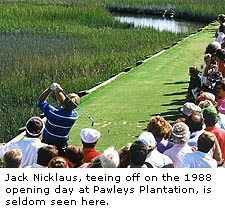 Pawleys Plantation opened in 1988 and is a challenging Jack Nicklaus-designed layout with Lowcountry features including tidal marsh and large live oak trees.

Myrtle Beach National acquired Pawleys Plantation from original owner Les Morris. It had a contract to purchase the course this past spring and was finally able to finalize the details. The acquisition also includes all the resort amenities and real estate contained on the property.

Myrtle Beach National will maintain the property's dining and convention facilities including three restaurants and more than 10,000 square feet of meeting space highlighted by the Plantation Ballroom. The company will also serve as rental manager for the more than 100 villas at Pawleys Plantation.

The Pawleys Plantation course has been rated among the top 25 courses in South Carolina by Golf Magazine, Golf World and the South Carolina Golf Course Ratings Panel.

Pawleys Plantation is also home to the Ritson-Sole Golf School, rated by Golf Magazine in 2008 as one of the Top 25 Golf Schools in America. 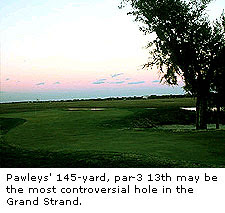 Pawleys Plantation has also been judged as one of the top meeting facilities in the Southeast by Convention South magazine.

"It's such a great fit with the other courses we have down there for package programs," Woodring said. "Arguably it's one of the prettiest courses in the area and it gives us both Jack Nicklaus courses in the area, along with Long Bay Club on the north end." 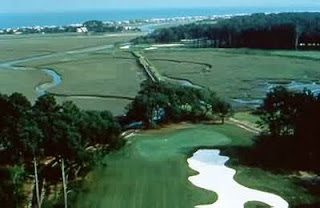